Born in Turin in 1967, Andrea Inglese is currently lecturer in Italian at the University of Paris III.
Andrea Inglese has been described as a young Italian poet with “a laudable penchant for intelligence” (G. Majorino). His poetry shows an almost philosophical awareness of the emblematic value of everyday life, including its most detailed fragments, as well as of the contradictory nature of Being and the ambiguous reliability of perception. His work revolves around a dense dialectic of the self and the world, which acknowledges the difficulty of fixing the peremptory concreteness of matter and reality, but affirms the unavoidable necessity of personal perception, no matter how uncertain.

As Inglese himself writes, “the most difficult task today for those who have intellectual aspirations, even minimal ones, is that of not being predictable in the form and content of one’s discourse. And the only way to emphasize this unpredictability seems to me to face up to one’s living, incarnated subjectivity, daily compromised with the limits of the self in ordinary praxis. What Musil called essayism, that is, the effort to enounce general truths not on the basis of the impersonal scientific self, nor the irresponsible self of fiction, but of the biographical, positioned, self, a subject that is not solely thought, but also experience. Resist the temptation of speaking of reality through big theories (…) Try to stand up to one’s experience, see what it can tell us beyond intellectual, philosophical discourse (…) in a bold and daring fashion. Do away with all automatic responses.”

In this examination of reality in the light of one’s subjectivity, Inglese’s poetry inevitably tends towards accumulation, stratification and inventory, in the effort to achieve an ever increasing focus, in a mature balance between participating perception and analysis, between “textual spontaneity and thematic density” (G. Majorino). The result seems, in any case, balanced and mature. And mature seems also the language. “One of the merits of Andrea Inglese,” notes Marco Giovenale, “is that of using at the same time the poetical and anti-poetical register, not by short-circuiting the two or making the conflict, but by showing them as implying each other, connected.”

Together with videoartist Rosanna Guida:
La buiosa (video), 1997. Winner of the Prix de la Creátion Vidéo 98 prize at the Festival of Contemporary Art of Clermont-Ferrand, France.

Short Stories
Inglese’s short stories have appeared in the magazines Qui, Sud, Nuova prosa and on the collective weblog Nazioneindiana. 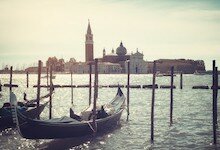 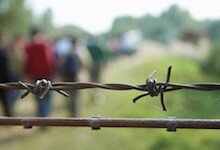 POEM
CONVERSATIONS ABOUT HOME (AT THE DEPORTATION CENTRE)
Well, I think home spat me out, the blackouts and curfews like tongue against loose …
read more ► 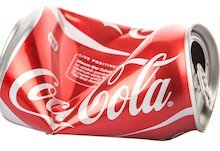 POEM
from Coca-Cola Lesson: COCA-COLA LESSON
That morning the boy came to know words. Of course all his life he had spoken words …
read more ► 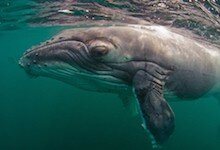 POEM
SHE, JONAH
What do I do?I gave birth to a baby inside the belly of a whale I’m not born yet but …
read more ► 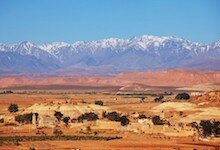 POEM
SUMMARY OF A CONVERSATION
What does it mean to be authentic, to run down the middle of Dizengoff Street and …
read more ► 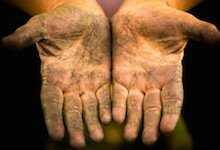