Thomas Möhlmann was born in 1975 and read Modern Dutch Literature at the University of Amsterdam. As the poetry specialist at the Dutch Foundation for Literature, he strives to ensure that quality translations of Dutch poetry are printed, distributed, read, performed and enjoyed throughout the world. He is also editor of the Dutch poetry magazine Awater, Berlin-based international poetry website lyricline.org, and several poetry anthologies. His first collection of poems, De vloeibare jongen (The Liquid Boy; Prometheus, Amsterdam 2005) was shortlisted for the C. Buddingh’ Prize for new Dutch language poetry in 2006 and was awarded the prestigious Lucy B. & C.W. van der Hoogt Prize in 2007. The next year he published Een draad die alles heel houdt (A Thread That Keeps Everything Together; Uitgeverij 69, Hilversum 2008), followed by his most recent collection, Kranen open (Taps Open; Prometheus, Amsterdam 2009), a Poëzieclub (Dutch Poetry Club) recommendation for autumn 2009 and shortlisted for the Jo Peters Poetry Prize 2010. 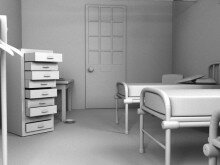 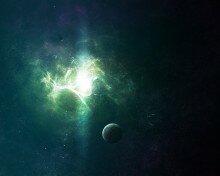 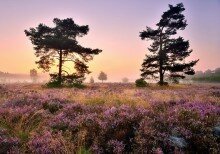 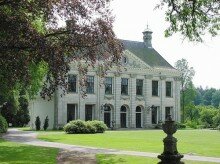 POET
Mary Karr
Poet and memoirist Mary Karr was born in 1955 and raised in Texas. The author of …
read more ►

Nick Laird is one of a new generation of poets – including Leontia Flynn, Alan …
read more ►

With just three collections in over 30 years, Vicki Feaver has nevertheless made a …
read more ► 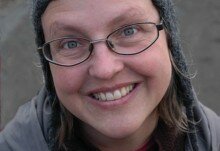 Gro Dahle made her debut with the poetry collection Audiens (Audience) in 1987, and …
read more ► 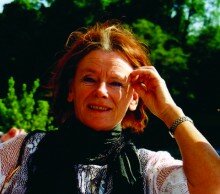 The poetic work of Eldrid Lunden is some of the most important, not only in Norway, …
read more ►