Why does a poet from an island with a Dutch name write in French? Mauritius was colonised by Dutch seamen, and later on by the French, who shipped slaves from Africa to work on the sugar plantations, and after that by the British who replaced the slaves with coolies from India. The island only gained its independence in 1968. Most of the inhabitants speak a version of Creole related to French.

It comes as no surprise then that Umar Timol, a poet from such a melting pot, should opt for une langue-errance (a vagrant language), larding his French with neologisms and defining his poetry as a ‘quête de sens’, a quest for sense, but also for sensuality. At the same time, his work is also a quest for the shadowy regions in himself. “In my everyday life I often get the feeling that a hidden world flourishes in us and that now and then, when a barrier gives way, a poem is created.”

Timol studied literature at University College, London. A decisive influence in his fascination with words was Baudelaire’s Les Fleurs du Mal. For a long time he wanted to shake off the yoke of the western poetic tradition and go in search of other horizons, but he admits now that he cannot escape his own history, or history as such. He continues to look for a balance between the images and the words that convey them. The title of his first collection is La Parole Testament. His ‘speech’ turns its back on the ordinary use of language. By turning words inside out, giving them new associations and meanings, and by devising new combinations, Timol aims to strip language naked and thus reach that element in himself that is unspeakable.

He seeks and he rebels, but he also hankers after a faith – in the other, in woman, in childhood or in the divine. His second collection, Sang, is a long mystical love song written in the Sufi tradition and inspired by Aimé Césaire, the founder of the concept of négritude. In his third collection, Vagabondages suivi de Bleu, the poet shows both his tortured, violent side and his gentle nature that only wants happiness. Umar Timol, who makes his living as a teacher, is a poet who aspires to take every form and style – in fact every genre – and appropriate them for himself.

Timol’s poems and stories have appeared in the following anthologies and publications:

Links
You can find an extensive interview with Umar Timol here (in French). 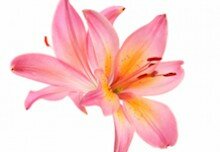 POEM
POEM IN WHICH I ATTEMPT TO ADEQUATELY EXPLAIN MY PROCESS
Poem in which the sound of rifle fire comes back at me like canned laughter; where …
read more ► 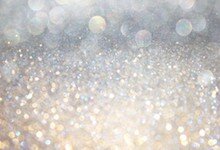 POEM
LAST EXIT TO LUTON
He’s a real man, you can tell, all plushy skunk and a dog …
read more ► 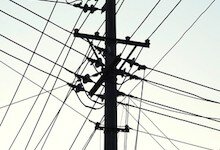 POEM
ON THE LINE
On the telegraph pole a seabird perches white against black cloud. Centring the …
read more ► 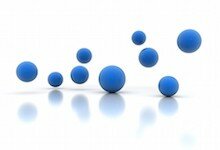 POEM
BLUE
My name is blue. You’ll find me in Van Gogh’s starry night or asleep in …
read more ► 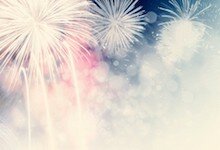 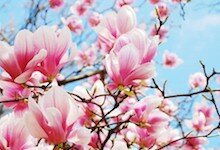 POEM
OUR LADY OF THE LIBRARY
Outside magnolias sleep. Shadow spires slope across her chest – the clatter …
read more ►