Admiel Kosman was born in Haifa to an observant Orthodox Jewish family. His mother came to Israel from Iraq: his father from a German Jewish family which lived in France. Kosman was educated in schools in what is known as the national religious sector. In the army, he served in an artillery unit in a program enabling observant youth to continue religious studies concurrently, in his case at the Western Wall Yeshiva in the Old City of Jerusalem. After the army, Kosman studied graphic design and ceramics at the Bezalel art college, dropping out (though not from plastic arts, in which he continues to work) in favour of further religious studies. He then turned to the academic world, culminating in an Honours PhD in Talmud, the interpretation of Jewish law, ethics, customs, and history, from Bar Ilan University, where he established and directed the Faculty of Hermeneutics and taught until 2003. Located in Berlin since, Kosman is a tenured professor of Religious and Jewish Studies at Potsdam University, and academic director of the Abraham Geiger Reform Rabbinical Seminary, the first Reform rabbinical college in Germany to resume operations after the Holocaust.

Kosman’s eight books confound and criticise received thought about national and religious identity in Israel – the crux of a local and worldwide quandary – while suggesting a paradigm change in our attitude to these categories. Kosman writes about daily life and politics in the language of longing, drawing on image systems of sex and spirituality whose source is in human psychology and human needs, at times conflating Jews with Others, and using and subverting the imagery of traditional Jewish religious texts in fresh and surprising poetry.

According to the late critic Adam Baruch (in the Maariv literary supplement, 1 January 1999), these religious “texts are quoted from or alluded to in new contexts, stretched all the way to protest, satire and complete refutation. Humankind and the materials at hand are positioned at the center of his poems [ . . . ] bodily fluids connected to the transcendent.”

Perhaps because of his eroticism and humour, and despite the very particular intertextuality of his work, Kosman is a major poet in Israel, awarded national prizes for poetry including the Bernstein Prize, the Prime Minister’s Prize and the Brenner Prize; he is published by major, secular Israeli publishers and his poems and columns appear regularly in the Friday literary supplement of Israel’s leading newspaper, Haaretz. He is well known to the public, having been interviewed at length by all three daily newspapers as well as a prominent women’s magazine.

Kosman’s concepts of spirituality and Judaism defeat the assumptions of readers who expect piety from what they believe to be religious poetry. For nearly a bloody decade, his poetry has addressed the Israeli-Palestinian conflict, and the effects of fundamentalism: “Hardly any room for the body, my daughter./ The soul has seized everything by force.” (‘Lament for the Ninth of Av’)

The speakers in his poems do not recognise the emotional separation wall from the Other and sometimes converge, or acknowledge difference and feel the Other’s pain: one speaker is a biblical Jew and at the same time a Palestinian worker, both in love and barred from the spiritual and physical Jerusalem; in another poem, a Jew talks to God in a ‘foreign’ language, i.e. not in Hebrew, unconcerned that he may be classified (and crucified) as Christian; in yet another, a Jew searches for a sleeping God in four Moslem cities, two of which are at the same time (as they really are) also Jewish holy cities: “Mecca or Medina. / Jerusalem or Hebron.” But Kosman’s focus is not only local. His range is broad: a childhood wound, hidden in the middle of a boast about the ability to make verse out of any material; the influence of English and computers on language; love poems; and poems of ars poetica.

In addition to his eight books of poetry, Kosman is the author of three volumes of post-modern scholarship on gender in traditional Jewish texts. In 1997, Kosman co-edited an anthology called New Poetry: young poetry of faith which led to a public debate about the nature of religion in Israeli identity, and a heated dispute about the connection between poetry and spirituality in general, and Hebrew poetry and Jewish sources in particular. In 2000 he was invited by Nobel Prize winning Polish poets Czeslaw Milosz and Wislawa Szymborska to participate in the interfaith Krakow festival Poetry – between Prayer and Song.

The father of four children from his first marriage, Kosman is now married to a yoga teacher.

Translations
Approaching You in English (a bilingual selection of poems), Zephyr, Brookline, MA, 2010

Interview: To be released from identity (in Hebrew)
On Kosman and the power of translation (in English)

So many stories start with something hidden away in an attic. The attic represents …
read more ► 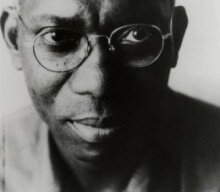 Born in Bogalusa, Louisiana in 1947, Yusef Komunyakaa grew up during the Civil …
read more ► 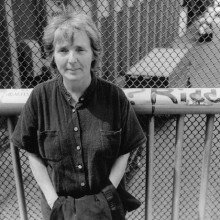 Fanny Howe is the author of more than twenty books of poetry and prose. In a 2004 …
read more ► 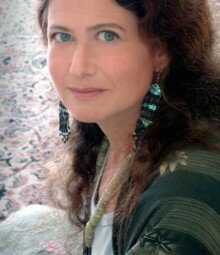 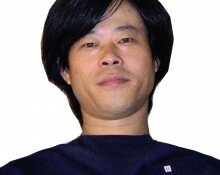 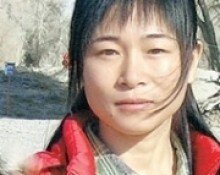 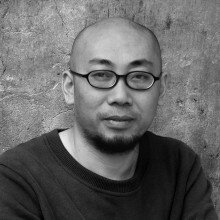 Jiang Hao（蒋浩）stands out among his peers for his unique, and sometimes startling, …
read more ► 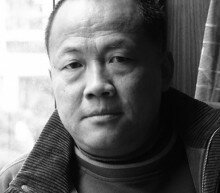 Sun Wenbo was a soldier, factory worker, editor, and then a prominent poet for over …
read more ► 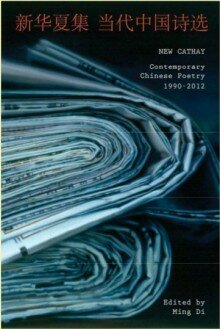 ARTICLE
1990: the coming of a silver age
Ming Di

Over the course of three thousand years of Chinese poetry, tremendous changes have …
read more ► 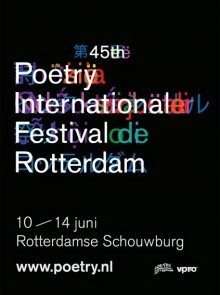 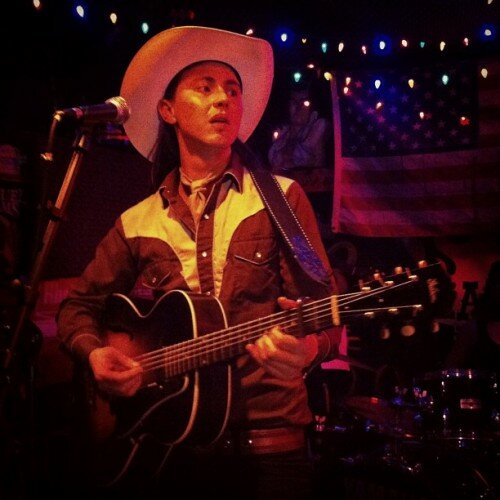 ARTICLE
In Other Words 2014
Poetry International