Erik Spinoy is a poet and professor of Dutch literature at the University of Liège. His first collection of poetry, De jagers in de sneeuw (The Hunters in the Snow, 1986), was awarded the Flemish Debut Prize; his second collection, Susette (1990), the prestigious Hugues C. Pernath Prize. Partly thanks to the latter volume, Spinoy is, together with Dirk van Bastelaere, seen as one of the major representatives of postmodernism in Flemish poetry.

In his work, Spinoy often refers to illustrious voices from the past, not only to poets such as Hölderlin, Dickinson and Trakl, but also to philosophers such as Kant and Lyotard. For Spinoy, philosophy and literature are overlapping domains. His poetry is richly sonorous and full of ambiguity of meaning, but he never allows himself to be carried away, resorting to poetry and language only where thought ends – language for him is an instrument which enables us to try, against our better judgment, to unveil what cannot be unveiled. As a thinker he explores the boundaries of cognition; as a poet he wonders how poetry can be made to cross those boundaries. Perhaps poetry brings “the world closer / that never comes true”.

In his recent work – which includes Boze wolven (Wicked Wolves, 2002), generally acknowledged to be his best and richest collection of poetry to date – the focus is on the complex problem of human identity, which is seen as the precarious and unpredictable outcome of a process in which social discourse and individual drive interlace, enter into conflict with one other and/ or find some form of modus vivendi. This view of identity leads Spinoy to dwell upon the role of discourse in social and political matters, and on the way individuals continually (re)shape their identities in, through and against discourse.


Erik Spinoy was a guest at the 41st Poetry International Festival.

An essay about the poetry of Erik Spinoy (In Dutch)

Audiofiles of Erik Spinoy reading his poems (In Dutch)

The website of the literary magazine Nieuwzuid (In Dutch) 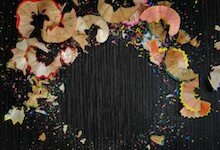 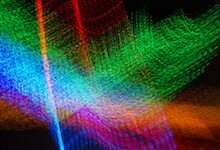 POEM
SELF-PORTRAIT AS ELEMENT
I was smoking on a wooden bridge over a dark ditch. The birds in the wood were going …
read more ► 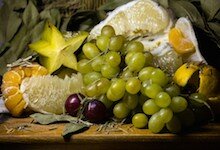 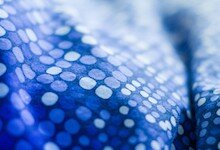 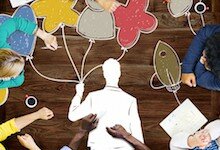 POEM
WHAT TO DO WITH
What to do with the woman who suddenly spread her arms. Did she want to hug me or …
read more ► 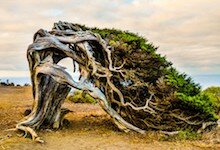