Dubbed the Shadow Poet Laureate in 2003 by Red Pepper magazine, Adrian Mitchell has been one of the most exciting popular voices in British poetry for almost half a century. He passed away just days before Christmas 2008, marking the end of an incredibly prolific, and political, career.

At ease in poetry and drama, as well as writing for children and adults, Mitchell produced over fifty books of poetry, and perhaps twice as many plays and adaptations for stage and television, as well as four novels. The dramatic verve with which he delivered his own poetry was astonishing, leading Baz Kershaw of Bristol University to dub him “the British father of today’s performance poets”.

Born in 1932 in north London, Mitchell was educated at various schools around the UK, before being conscripted into the RAF. These formative years helped to build his pacifism and a deeply moral understanding of injustice, which, as Kershaw noted, emerged in his writing in the form of “hard hitting political messages about the iniquity of the status quo, the absurdities of politicians, and the injustices of a western world getting richer by doing violence on poor people with few means of defence”.

“Nobody else writes like him. And it is becoming more and more evident that his achievement endures . . . Nobody has ever departed with such language for such a destination . . . Mitchell is a joker, a lyrics writer, a word-spinner, an epigrammist, a man of passion and imagination . . . Against the present British state he opposes a kind of revolutionary populism, bawdiness, wit and the tenderness sometimes to be found between animals.” (John Berger)

After graduating in English from Christ Church, Oxford, he spent a few years working as a journalist. His public breakthrough as a poet came in 1965 at the Poetry Internationale in the Albert Hall, where he read ‘To Whom It May Concern’ to a packed house:

You put your bombers in, you put your conscience out,
You take the human being and you twist it all about

Originally conceived as a protest against the US invasion of Vietnam, Mitchell would regularly remix the last part of the poem throughout his career to include other unjust battlegrounds where rich countries flexed their muscles. The poem represents brilliantly the political thread in his writing, which married the personal with the political, delivering radical ideas fearlessly, about the pain inflicted by humans on other humans. Yet Mitchell always remained true to an extremely skilful, playful and accessible delivery, demonstrating understanding of the great range of techniques available to poets, and gripping audiences with his control of language.

Writing in The soon after Mitchell’s death, John Burnside depicted “a gifted and deeply humane writer . . . someone we could depend upon to speak out, honestly, and with that rare mix of good judgment and engagement that so few of us achieve”.

One of his most famous quotations about poetry was that “most people ignore most poetry because most poetry ignores most people”, but as Michael Horovitz wrote in an obituary for The Independent, “By the time of Mitchell’s death . . . more Brits were relishing masses more poetry, because so much more poetry has got involved with so many more people.” Horovitz goes on to attribute this change “to the non-stop commitment of Mitchell himself to reversing the situation he found so demoralising at the outset of his vocational path”.

His last poem, ‘My Literary Career So Far’, was written the day before he died, and sent as a Christmas gift to his friends and family.

“Adrian Mitchell is no more naïve than Stevie Smith, but like her he has the innocence of his own experience . . . real inner freedom and the courage of his own music. Among all the voices of the Court, a voice as welcome as Lear’s fool . . . Humour that can stick deep and stay funny.” (Ted Hughes)

This tribute comprises poems read by Adrian at the Poetry International Festival in Rotterdam in 1983. A further selection, generously provided by Adrian’s good friend and editor, Neil Astley of Bloodaxe Books, will follow with PIW UK's scheduled issue in February. Our condolences to Adrian's family and friends.

The Dogfather
A double CD of Adrian performing his work, published by 57 Productions

Audio Poems
A selection of recordings from the Poetry Archive

Audio Poems for Children
A further selection, this time from the Children’s Poetry Archive 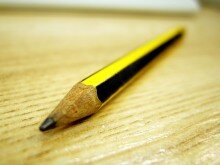 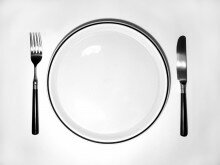 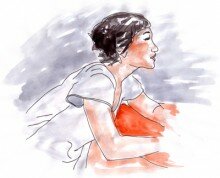 Bella Li is a Melbourne poet. Born in northeastern China, she immigrated to …
read more ► 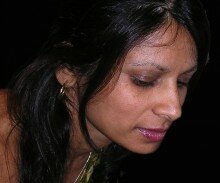 Michelle Cahill is a Goan-Anglo-Indian writer who lives in Sydney. She writes …
read more ► 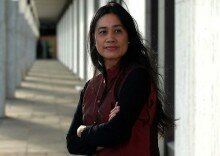 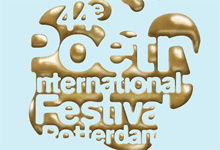 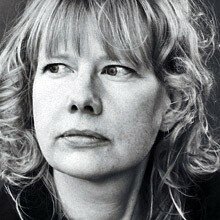 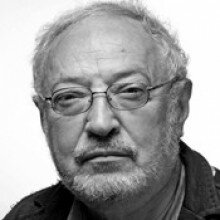 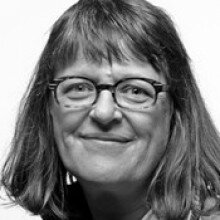