Medbh McGuckian was born in 1950 in Belfast where she currently lectures in Creative Writing at the Seamus Heaney Centre for Poetry at Queen’s University. Her association with Queen’s has been long and fruitful; as a student she was a contemporary of Paul Muldoon and took classes with Seamus Heaney, receiving her BA in 1972 and MA in 1974. She taught English at secondary level for some years before returning to the University as writer in residence in 1985, the first woman poet to be appointed to the role. She has held residencies also at the University of Ulster, Trinity College, Dublin, and several American universities.

“Why do I write?” she asks in a statement on her work. “Out of the helplessness of the human condition – the only kind of control I can muster over the incoherence and apparent senselessness of it. Also ... to be a voice or give a voice to things that have been oppressed and repressed in my peculiar culture; to find an emotional valve for the deepest joys and sorrows.”
Since the publication of her first collection, The Flower Master in 1982, and until the late 1990s, McGuckian’s was the only female voice to be heard in the poetry of Northern Ireland, an unenviable position for a writer so ill-suited to any representative role. Dickinsonian in her foregrounding of female domestic experience and the intangible realms of dream and imagination, the interiors of her early work form a hall of mirrors in which the public and political, and, conversely, the subconscious, are both reflected and transformed. As Seamus Heaney has noted, “Her language is like the inner lining of consciousness, the inner lining of English itself, and it moves amphibiously between the dreamlife and her actual domestic and historical experience as a woman in late twentieth-century Ireland.” She has gone on to publish ten further collections, as well as a critical work on Heaney and translations of the Irish language poet, Nuala Ni Dhomhnaill. Awards include the National Poetry Competition, The Cheltenham Award, The Rooney Prize for Literature, the Bass Ireland Award for Literature, the American Ireland Fund Literary Award, and the 2002 Forward Prize for Best Individual Poem.

Perhaps in response to critical comment on her work’s perceived lack of engagement with the Northern Irish ‘situation’, and the exclusion of her work from the landmark anthology A Rage for Order: Poetry of the Troubles (1992), McGuckian chose a statement by Picasso as an epigraph to her 1994 collection Captain Lavender: “I have not painted the war ... but I have no doubt that the war is in ... these paintings I have done.” Her work of the last decade has brought an intense engagement with Irish history, as in Shelmalier (1998) which recalls the failed rebellion of the United Irishmen in 1798, and Had I A Thousand Lives (2003), honouring the bicentenary of the executed resistance organisers Robert Emmet and Thomas Russell.

McGuckian has been an important yet tricky role model for a younger generation of Irish women poets. That her voice is so highly idiosyncratic, the poetic persona so elusive and her process so mysterious is only to her credit. Ironically, while critics diligently seek out the source texts from strands of which she is rumoured to weave her beautifully intricate poems, she is increasingly recognised as one of the true originals of twentieth-century, and indeed, twenty-first century, poetry. 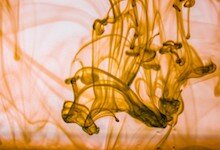 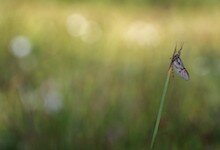 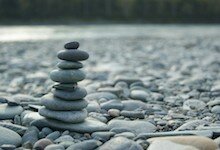 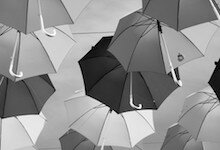 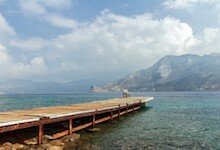 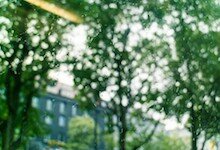