Born in Cape Town, South Africa, Cecil Helman qualified as a medical doctor before moving to London to study social anthropology. Over the years, he has managed to combine his writing career with 27 years as a family doctor for the National Health Service and academic posts in London and abroad. He is a recognised expert on medical anthropology, specialising in the cross-cultural issues involved in illness and medical (and other forms of health-) care. He writes fiction, non-fiction, prose poetry, essays and academic texts.

It may be still quite unfashionable to speak of authors and their day jobs in the same sentence, but Cecil Helman has successfully intertwined insights garnered from his various roles as family doctor, anthropologist and university lecturer within the medium of text. His wide ranging knowledge of “medical anthropology”, or the study of illness, health and medical care, in cultures throughout the world, including traditional healers and institutional health welfare systems, clearly informs his character studies. Despite all the sadnesses and tragedies that he has been presented with as a family doctor, Helman’s writing celebrates life through the colour of personality, often viewed through a surrealist’s glass which makes it more vivid.

Helman’s interest in the prose poem arises naturally with the synthesis of his cross-cultural research. In his use of the genre, he draws out its echoes of traditional myths, tales and legends that persist in even the most advanced societies.

Cecil Helman’s poetry has appeared in many literary journals and anthologies in the UK, the USA and South Africa. His recent memoir, Suburban Shaman: Tales from medicine’s frontline was BBC Book of the Week and serialised on BBC Radio 4 in March 2006. 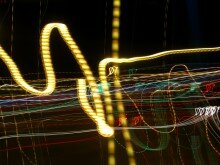 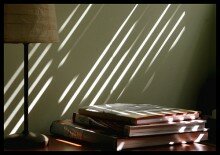 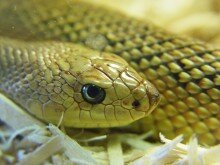 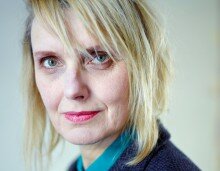 ARTICLE
On the shoulders of shopping-bag people
Piet Gerbrandy

It is no easy task to write poetry about the dominant concerns of our society. Where …
read more ►

ARTICLE
‘I don’t like to be pigeonholed’
Michele Hutchison 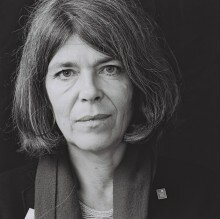 Anna Enquist is the pseudonym of Dutch writer Christa Widlund-Broer. She is a …
read more ► 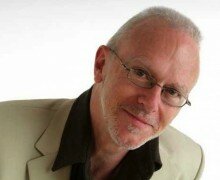 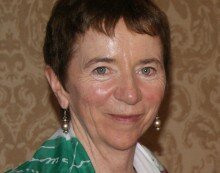 Bríd Ní Mhóráin was raised in Camp, County Kerry, on the …
read more ► 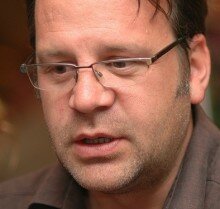 POET
Mary Karr
Poet and memoirist Mary Karr was born in 1955 and raised in Texas. The author of …
read more ►