Tracy Herd was born in 1968 in East Kilbride. She now lives in Dundee where she works as a bookseller. She won an Eric Gregory Award in 1993, and was the recipient of two Scottish Arts Council Bursaries in 1995 and 2004. Her first collection, No Hiding Place, Bloodaxe 1996, was shortlisted for the Forward Prize for Best First Collection, and her second collection, Dead Redhead (Bloodaxe 2001) was a PBS Recommendation. She participated in the Bloodaxe/British Council trip to Russia in 1998; and 2000, she read her poems in the winner’s enclosure at Musselborough racecourse. From 1998-2001 she was the Creative Writing Fellow at Dundee University. Her third collection, The Single Girl, will be published by Bloodaxe in 2007.

Herd is part of the remarkable explosion of literary talent generated by Dundee, the third city in Scotland. Situated on the East Coast on the banks of the Tay, Dundee seemed in the early eighties to be in a state of terminal industrial decline. Paradoxically this coincided with the emergence of a whole generation of writers: novelists AL Kennedy and James Meek, poets Don Paterson and John Glenday, and unique figures like Bill Duncan and Matthew Fitt, whose literary work sometimes seem to demand new categories. This upsurge was inspired in part by the succession of writing fellows at Dundee University, and Douglas Dunn, Kathleen Jamie, Don Paterson and John Burnside all left their mark on emerging writers.

Tracey Herd’s work is filled with powerful tensions between female vulnerability and black humour. Her rewritings of conventional portrayals of femininity in romantic, pulp and adolescent fiction subject these familiar worlds to violent distortions, but her work is also capable of a great tenderness. The image of the horse recurs in her writing as a complex symbol of redemption, and lost but sometimes recoverable innocence. 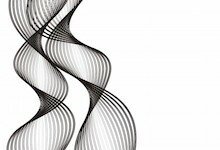 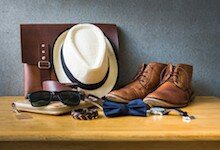 POEM
A MAN OF MY AGE
I travel in front of a man of my agebearded as I am, but bent down. His eyes are …
read more ► 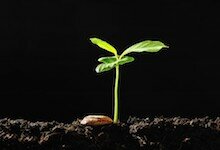 POEM
(OTHER) WORLDLY FOLK TALE
Once upon a time, there was a Seed. It had an Earth. They both loved each other. …
read more ► 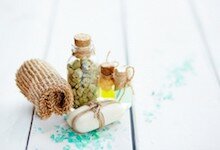 POEM
AS YOU BATHE YOUR MOTHER
As you bathe your mother be mindful as with a child. Let the body not slip from your …
read more ► 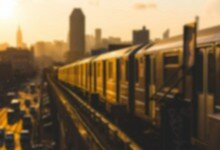 POEM
BOP WITH A REFRAIN TAKEN FROM JONATHAN SAFRAN FOER
Half-past on the 9:07 local to New Haven, the Bronx tenements pent in vaguely …
read more ► 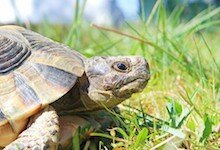 POEM
THE TORTOISE
Wrinkled skin. Age? Must be three or four hundred Like dark circles beneath the …
read more ►