The best poet of his generation, Uroš Zupan writes his poetry in the tradition of the beat poets. His verses are fluid, flowing, musical with an incredible imaginative potential. He uses a broad poetic landscaping, descriptive, narrative and at the same time personal and deeply metaphysical.

Born in 1963 in a small industrial town of Trbovlje, he graduated in comparative literature from the Faculty of Arts, Ljubljana University. He has published six volumes of poetry, three books of essays and a translation of The Hour of Mercy by Yehuda Amichai. Translated into several languages, his poetry has been published in German (Beim Verlassen des Hauses, in dem wir uns liebten, translated by Fabian Hafner, Residenz Verlag, Wien 2000), Polish (Przygotovania do nadejscia kwietnia, translated by Katarina Salamun-Beidrzycka, Zielona Sawa, Krakow 2001) and Croatian (Pripreme za dolazak travnja, translated by Josip Osti and Milos Durdevic, Konzor, Zagreb 2002). The winner of several awards in Slovenia and abroad, he lives and works as a freelance writer in Ljubljana. 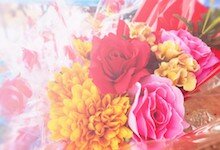 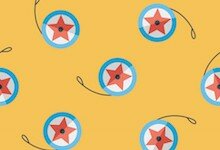 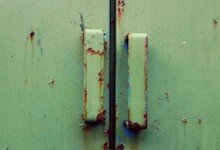