Tabish Khair (born 1966) is a poet, novelist and essayist. His significant poetry collections include Where Parallel Lines Meet (2000) and Man of Glass (2010). Born and educated in the state of Bihar, he worked in Gaya and New Delhi as a reporter with The Times of India, and later moved to Copenhagen where he worked on a PhD on “Babu Fictions: Alienation in the Indian English Novel”. He has received the All-India Poetry Prize for some of his poems and an honorary fellowship in creative writing from the Baptist University of Hong Kong. His academic papers, reviews and essays have appeared in various prominent journals and newspapers. He now lives in Aarhus, Denmark.

The selection in this edition includes poems from Khair’s two poetry collections of 2000 and 2010 as well as a new and unpublished poem. The recurrent note in these poems is one of nostalgia and longing, of elegy and yearning. And yet, this is not a monochromatic lyricism.

The understanding of memory and exile is finely calibrated to work on many levels. There is the existential ache of the reed flute brutally uprooted from its origins in “the leaf-layered, wind-voiced banks of the pond”. There is another kind of pain in the cultural and spiritual amputation experienced by the little mermaid who trades the sovereignty of her voice for borrowed legs, aware that her past will never be understood, much less valued. There is the melancholy song of the rootless koel, genetically deprived of the opportunity of nurturing the seeds of personal history and there is the tragedy of the surkhaab that prefers extinction to a life that cannot be shared. And what makes this poetry work is Khair’s craft, each line of his verse delicately poised, with a canny but understated understanding of the resonance and weight of words.

There is the burden of history and the terror of amnesia, the throb of memory and the violence of erasure, the pain of belonging and the desolation of unbelonging, in these poems. There is the “mud of language that turns doors to walls” and truth to falsehood and there is the slippery inheritance of a rented language – “the curse of consonants” and “the wobble of vowels”. But there is also the “slender sound” of the reed flute, yoked to sorrow but also to joy, exiled and yet distantly aware of the memory of union, isolated and yet never incapable of song. 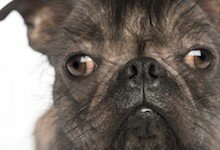 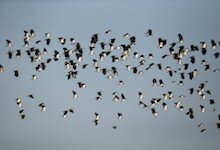 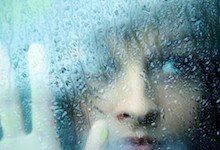 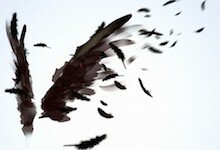