Poet, story teller, dramatist, literary theorist and translator, born in 1930 in Metkovic. Died in 2001 in Zagreb. It is hard to imagine a poet with greater versatility than Ivan Slamnig. He was certainly one of the most innovative and unpredictable poets of the eighties.

It is hard to imagine a poet with greater versatility than Ivan Slamnig. He was certainly one of the most innovative and unpredictable poets of the eighties. He enjoyed toying slightly whimsically with poetic conventions. He explored the bizarre and, in several of his poems from the fifties, the spiritual. His early poems are gems of imagism. An autobiographical element appears more evident in his later fiction and poetry. In his best work robust comic energy and elements of pathos work alongside each other in a creative partnership. His range is wide, covering poetry, fiction, one-act plays and essays.

He was a seminal writer of the 1980s who started his literary career in the 1950s, publishing poems, essays and translations in an influential literary magazine entitled Circles (Krugovi). Slamnig’s authentic poetic vision survived into the nineties. He has both a popular following and the admiration of his fellow poets. The death of Ivan Slamnig was a heavy blow for Croatian writers, who enormously admired him. His work is full of literary allusions and brilliant elements of pastiche. There can be a touch of the macabre in his work but there is also humor. Slamnig is greatly interested in how ordinary people handle their lives. This writer has already made a major impact on the Croatian literary scene, especially on the new generation for whom humor and casualness in relationships are often the norm. His poetry is fastidious to a degree and his interest in poetic monologue and dialogue techniques in poetry appears deliberately indebted to American modernism. Slamnig excels in shorter forms of poetry.

He has also proved a remarkable novelist, with his novel The Better Half of Courage winning a place in the Croatian graduate school literature program. He wrote his first books in the fifties and thus caught the social atmosphere of the fifties, especially the mood of the post-war generation coming to adulthood at the time. The development of the Croatian post-modern novel owes much to the pioneering work of Ivan Slamnig although he did not write much in the genre of fiction. Already his first collection, The avenue after the ceremony (1956) put him into the master class of modern poets. Slamnig was particularly sharp as an observer of suburban pathos – which was apparent in his later collections such as Dronta (1981), Sed scholae (1987) and Relatively upside down (1987).

There are no simple moral certainties affirmed in his books. He examined disturbing areas of our sexual personalities never losing his sense of humor. He was a skillful poet who in a deft verse could capture the pain of ordinary living. Slamnig is a comparatively rare author whose appeal is almost universal, as much to the holiday reader as to the student of modern poetry. Slamnig’s work eludes easy categorization. His books greatly influenced the emergence of a playful and urban new voice in Croatian poetry, calling into question the traditional values. Slamnig is an excellent poet of modern constructivism who remains, at the same time, quite paradoxically, emotionally attached to baroque and romantic literary traditions, from English metaphysical poetry to Heine and some local authors from the epoch of Romanticism. In the scale and versatility of his achievement Ivan Slamnig is a major figure among contemporary Croatian poets. 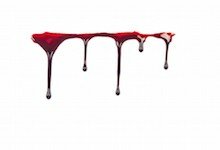 POEM
HORIZON
Who drew it –  The horizon The crack between land and sky? Through it, an …
read more ► 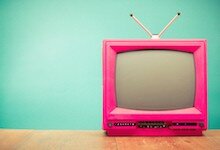 POEM
A SCREWED-UP BROAD
She leaves in the morning, comes back shortly before the evening news. Work hours …
read more ► 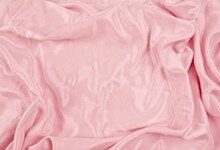 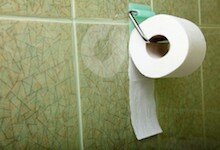 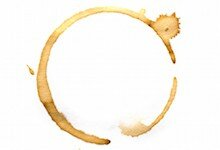 POEM
THE TRAIN YARD
A woman tourist in the station. A kiosk for newspapers, and tobacco. A depressing …
read more ► 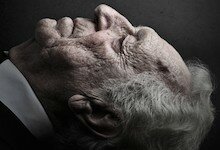 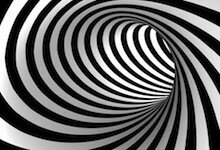 POEM
IN THE TUNNEL, IN THE BONE
Soon time will end. Winds are approaching the immense wall. And there they will …
read more ►