The idea of helping to launch Paolo Ruffilli’s new book La gioia e il lutto (Joy and Mourning), Marsilio, 2001, not only gives me great pleasure, but pride as well. This is because I have followed all the stages in the text’s development, from the various drafts to the final version printed here. As a witness to the author’s painstaking work, I must admit first of all to myself the interest and astonishment that have accompanied me in the years of following the composition of La gioia e il lutto. When I say interest, I am referring to my absorbing interest in themes related to death and dying, suffering and pain, the deformed point of view that claims that the living observe and accompany the dead. At the same time I have been astonished by the fresh and original way that Ruffilli has tackled topics so apparently unmanageable because they are worn out and trivialized by the media and by the superficial practice of our times even with regard to creative writing in verse or prose.

When the author asked me to read the first draft of La gioia e il lutto, I looked at the typed pages with scepticism before starting to leaf through them, even though Ruffilli has always given me his poems to read before publication. The work grabbed me right away: I was not expecting this level of intensity and truth.

I detest the genre of lament, but La gioia e il lutto is something else entirely. This book enters into the reasons of death: it processes death and even praises it (in the last part of the text). Ruffilli’s poetry is hopeful even without being consolatory, precisely because it is not consolatory. There is a way of being even without living. As a complete atheist, I greatly appreciated the religious significance of these verses, which confirmed my suspicion that atheism is the necessary condition for the religious life.

As far as criticism is concerned, there is little to add to Pier Vincenzo Mengaldo’s preface, which says almost everything. I agree with his description of the syncopated nature of this anti-melodic score. As the verses pour out, they are very convincing to me: they are like the background music to a prayer, something that opposes no resistance, which avoids the intolerable exhibitions of expressionism. The musical score is, moreover, the key to interpreting Ruffilli’s poetry. Its acknowledged ‘lightness’ is the effect and the virtue of a musical measure that allows the author to make any choice whatsoever precisely because music immediately translates his every choice into a solution. It is music which permits Ruffilli to happily give voice to any topic he chooses, even the most difficult and unpronounceable. It is music which allows him to pronounce even the most arduous things, making them simple and enthralling. Ruffilli the poet is a great musician and he always carries the things that count into his music, thereby speaking at the same time to the heart and to the head.

In conclusion, I really want to emphasize that it had been a very long time since I have read poetry that is so exciting, so powerful and distressing. Ruffilli’s book is one that does not leave us in peace; on the contrary, it forces its disquiet onto us and paradoxically restores our vital energy. 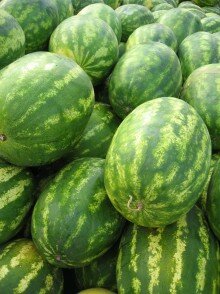 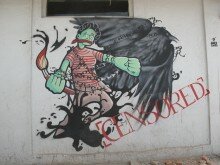 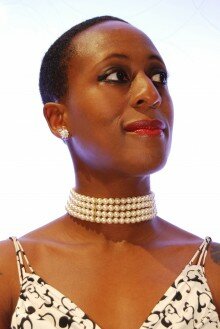 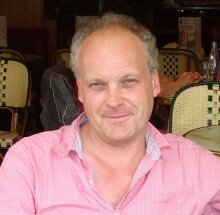 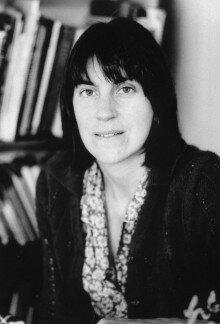 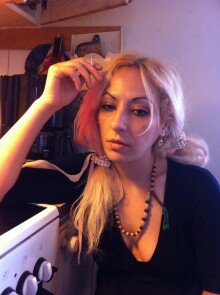 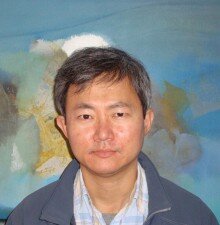 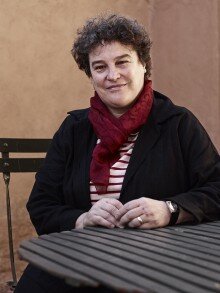 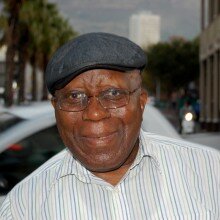