Born in Paris in 1963, Pierre Alferi is the author of some twelve books of poetry, as well as five novels and twenty short films. A frequent collaborator with musicians and visual artists, he has worked extensively to develop the genre of the cinépoème, and the short lyric film. He also translates the work of an unusually wide range of writers, from John Donne to George Oppen, and is the co-founder of two literary journals: Détail, with Suzanne Doppelt, and La Revue de Littérature Générale, with Olivier Cadiot. Some of his films and graphic works are now online at http://alferi.fr/. He teaches in Paris, at the Ecole des Arts Décoratifs and the Ecole des Beaux-Arts, and in Saas-Fee, Switzerland, at the European Graduate School.

These are poems improvised like a conversation. An epigraph extracts the subject. So what is being spoken about is clear enough (love, day and night, time, cinema or movement), and what they say is quite obvious; their meaning is less obvious. Each poem reverses ‘communication’, each pushes meaning from one image to the next, taking it apart, transferring it from one line to the next, sentences cut short, kicked like footballs. Perhaps they mean nothing. Perhaps they capture a monstrous feeling: an experience of the present in which blurred contours are unavoidable. 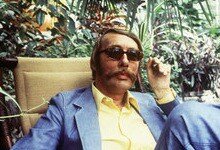 ARTICLE
‘One would like to keep sitting here’
Mia You

ARTICLE
Images of a journey
Mia You

Poetry International is pleased to congratulate our director, Bas Kwakman, and …
read more ► 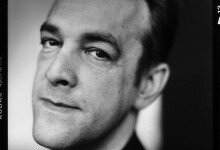 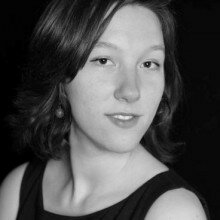 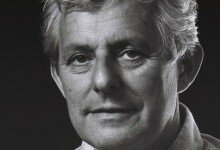 Dannie Abse was an esteemed poet, author, playwright and former doctor. He was a …
read more ►