When she was thirteen, Monika Kumar travelled from her native town, Nakodar, to its big Other, Jalandhar, for an Essay Writing Competition. She had been writing for a while, without knowing that it was poetry she wrote.

It was only in 2011, at 34, that she found a homecoming of sorts in Hindi and started publishing regularly. By now she had also resolved to be a poet forever. Her work instantly stirred some debate and has been praised for its ability to appreciate the obvious horror and the inevitable beauty of the mundane in a self-inquiring manner. Her work engages with the mundane and its sad, difficult poetics without the protective aid of the heavy machinery of ideology or philosophy.

Her poems are signed by a deep-rooted doubt, perhaps dislike, of everything grand – things or narratives – and have an acute awareness of the linguistic weariness and the loss of detail that their cherished literary mythologies bring in. Undoing the poetics of the mythologized grand, her poems invent ways of conversing with the invisibility of the ‘little universe(s)’ around us.  Small, hardly noticeable everyday activities are converted into a poetic ‘event’ as they happen inside the poems as if under a microscope.

In a poem like 'Before the Camera’, the gaze of the world that terrified the thirteen year old, is now more specific and codified – the male gaze of a voyeuristic, sadistic collective consciousness. She has learned to overcome embarrassment to some degree and though her legs tremble, she is able to counter the gaze by owning up to the "ugliness". The beauty myth and its modus operandi - the camera, the eye behind it and the loafer sitting inside – are all exposed as they miss the suffering of the ‘object’.

In recent times, the Hindi literary sphere – predominantly a male, upper caste, Hindu, left-centric establishment – has witnessed a counter female gaze looking back at it. Monika is trying to look back with an inquiring gaze and has unsettled the scene with her early adventures in Hindi.

Monika Kumar’s homecoming to Hindi, via her mother tongue Punjabi and the language of her profession English, has effectively made her a trilingual poet in a deeper sense. Each of her poems has something of all the three languages. The blend of the immediate and the otherworldly in her poems is something that comes from the Punjabi Sufi tradition and the relentless deconstruction of the linguistic deceptions at the minutest possible levels is something that comes from her exposure to high literary theory studied in English.

There is very little in contemporary Hindi poetry that knows the limits of the anthropocentric scheme of things. Monika’s poems here and elsewhere often walk into the world beyond human beings – when lovers desert them with a passport to some foreign land, the narrators in these poems befriend squirrels, or they try to get inside a watermelon and see the "countless meditative eyes" there. The poet tries to seek the world in its completeness, though she knows that

In many ways, Monika’s poems are also signs of exclamation smiling not just in the face of the world they have to be about, but also the worlds lost in failures of language.

Lions, puff-adders and traffic congestion: in yet another astonishing diary from …
read more ► 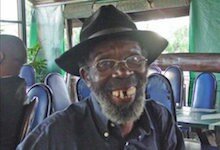 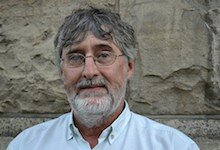 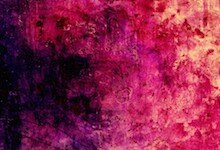 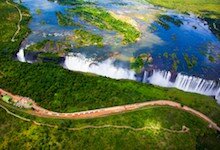 POEM
A POEM FOR ZIMBABWE
i am the only oneyou are the only one.the birds and the riverssing to me,they speak …
read more ► 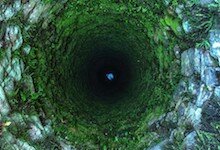