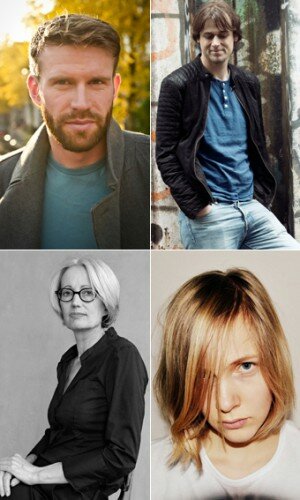 Four finalists have been selected for the 27th edition of the C. Buddingh’ Prize, the annual award for the best first collection written in the Dutch language. This year’s nominees are Mathijs Gomperts, Jonathan Griffioen, Sebastiene Postma and Marieke Rijneveld.

The jury, consisting of poets Joke van Leeuwen and Nachoem Wijnberg, and Arjan Peters, critic and editor of the Dutch newspaper De Volkskrant, read and considered 21 collections submitted by various publishers across the Netherlands and Belgium. The winner of the C. Buddingh’ Prize 2016 will be announced on Thursday, 9 June 2016, during the 46th Poetry International Festival in Rotterdam. 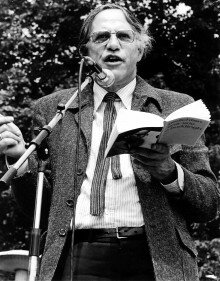